A fruit smaller than its cousin, the peach

people say its not as hairy, but tasty nevertheless

reactions – some say its just right – others say wheres the rest of it ?

its nice on its own, or in a yoghurt or even with cereal

of course, you don’t have to eat them dried

then again why would you want to? 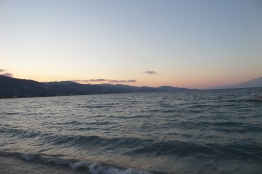 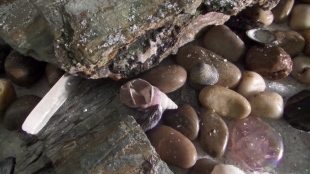 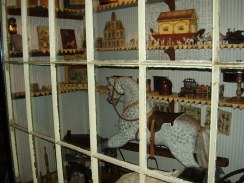 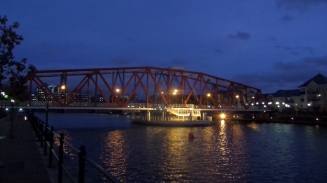