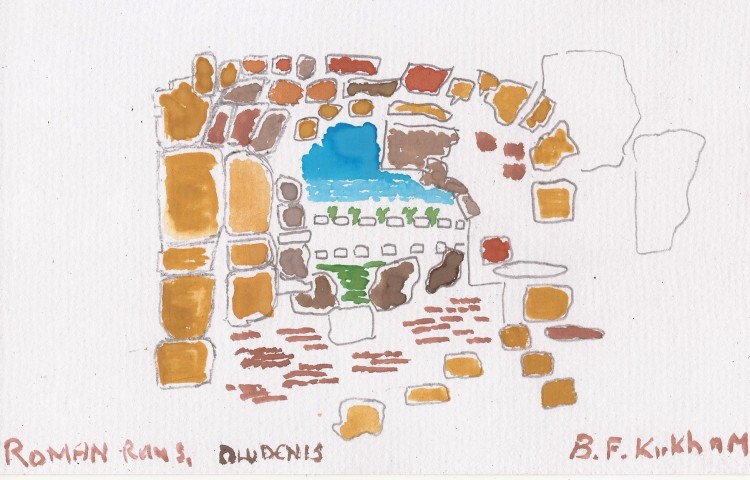 Berry Red was applied in this picture of two jam tarts.  I like the way it brought out the colour of the Raspberry Tart but also the Shadow on the Lemon Curd Tart

A Berry Bush in the Enchanted Garden at the Brain and Spinal Injury Center in Salford, i’ve put this on here because of its red-purple “Blackberries” and that kind of classes it as a blue!

Born and Bred in Salford, England - I live a short distance from Old Trafford - Home to Manchester United Football Club. I volunteer at Sale Harriers athletic club and at Imperial War Museum North - where i help as a guide to visitors in the galleries. A blogger, photographer, volunteer and occasional writer. View more posts

2 thoughts on “Colours with the letter B”