Salford August 2012
There have been a number of camps throughout the city, hosting athletes from many nations and in many sports in relation to the Olympic Games and Paralympic Games.

Brazil were no different, and used venues up and down the city from the Regional Athletic Arena at Sportcity  to the Manchester Aquatics centre on Oxford Road. Athletes also trained at the Amechi Centre for wheelchair basketball as well as Manchester Metropolitan University’s Sugden Sports Centre – who hosted athletes
for wheelchair fencing, Boccia, and Sitting Volleyball.

A couple of the vollies (including me) had fond memories of the training camp venues, as they’d been used at the Commonwealth Games in 2002 and also at prestige sporting events throughout the ten years leading up to the Olympics in London in 2012.

In my role as Volunteer Team Leader, I assisted with court setup and aided the vollies on the Volleyball courts in the fine arts of the rules of the game and where we fitted in – in relation to the game and training – simply put “passing the ball back!” when instructed.

And the game was fast paced – the ball was constantly moving – if it wasn’t in the hands of the retrievers!  As part of my role – I was also became custodian for the volleyballs and the scoring system – putting them back in storage every day.

The Brazil team were warm and friendly visitors to the centre and were brilliant to help out.  At set times, the Brazil teams played Paralympics GB in a series of Warm up games – which we also helped as ball crew.

As reward for our efforts, each volunteer got a “Teamwork” Baton from LOCOG – London’s Organising Committee for the Paralympics.

All the volunteers were welcomed and thanked by the Manchester Management of London 2012, and I raised a smile when the Brazil Team headed up the Opening Ceremony at Rio 2016….

I worked with some of those guys….:)

Hope you enjoy them as much as I did taking them 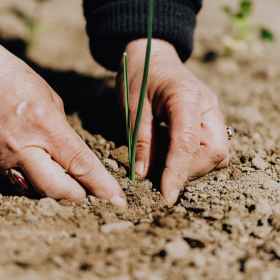 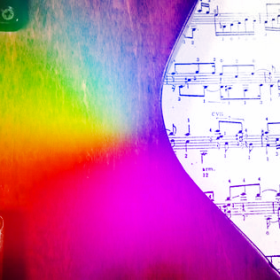 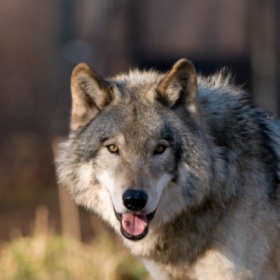 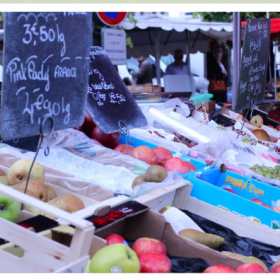 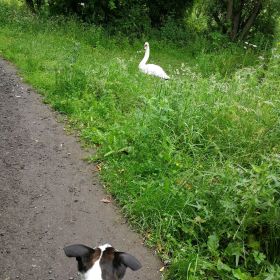