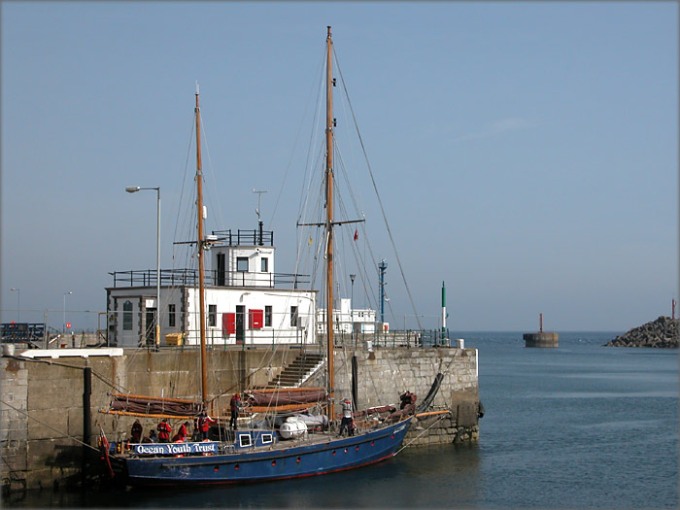 In response to the prompt – https://dailypost.wordpress.com/prompts/voyage/

A tale of youngsters on the ocean wave

I came across the Ocean Youth Club quite by chance.  I was helping out at my local parish church, St Josephs RC in Salford when the opportunity came about – provided by the RC Church and centre in the heart of Trafford Park

The crew consisted of Two trainees from the Cereal Factory (Kelloggs), Two from the Printworks and Four from various schools in the area.

I was filling in as the Trainee from St Anthony’s couldn’t attend – and so became part of the crew of the Greater Manchester Challenge – A 72 Foot Long Ketch – with Red Sails.

The one condition laid down by the skipper – because of my balance – if I could manage to climb into the Challenge – I was in.  Surprisingly – I did it.

I’d been on ferry boats before on the Irish sea to Dublin – and managed quite well, but it took a day or so to find my sea legs, The first days were ok as we took our positions and went down the North wales coast, the skipper put me on galley duties after a particularly choppy section out of Amlych heading toward the Isle of Man – the waves were playing havoc with my balance – but the second section was much better after my feet touched the Manx headland at peel…I did a papal stretch as I got at the quayside..My Miracle cure? – Burnt toast and Melted Butter.

As my confidence grew I helped lift the Mainsail with other members of the crew.

Upon leaving Peel the challenge crew headed out across the second half of the Irish sea for Northern Ireland, where we were escorted part way by members of the border patrol out on duty.

When we got to Strangford Lough, there were clear skies and some lovely tranquil waters.

Another on deck lunch and a look round Strangford before night hit and we headed back across the Irish sea towards our final homeward destination – the North west welsh port of Holyhead.

We would go on this stretch by night and day to reach the port and was a really good way of finishing the expedition.  By the end of the voyage and landing at Holyhead we’d navigated 253 Nautical miles around the Irish sea and faced a Maximum wind speed of 7

Definitely do it again – given the chance, and an adventure well worth taking part in. 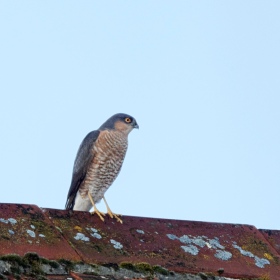 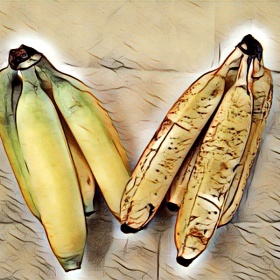 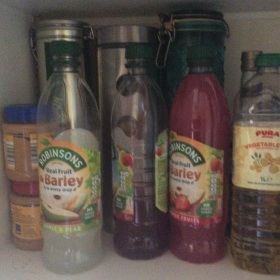 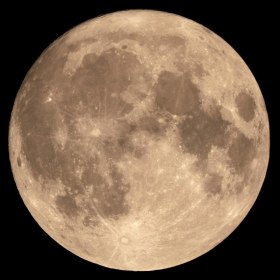 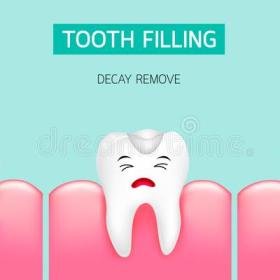