Simply put – A changing of facts

Mistruths bundled together – tied in bows

Even the originator of the story told , doesn’t agree with it

Lord knows, when or if the truth will come out

Likelyhood is, you’ll never see the truth, but

You’ll smell something fishy in the days and months ahead

For a while now

a section of the press has

lacked the actual skills required to go out and

even the TV News is doing it, its not just the papers

and your regular citizen cant see whats going on, as

lies are hidden , behind a fog of

expect a backlash – after the damage has been done 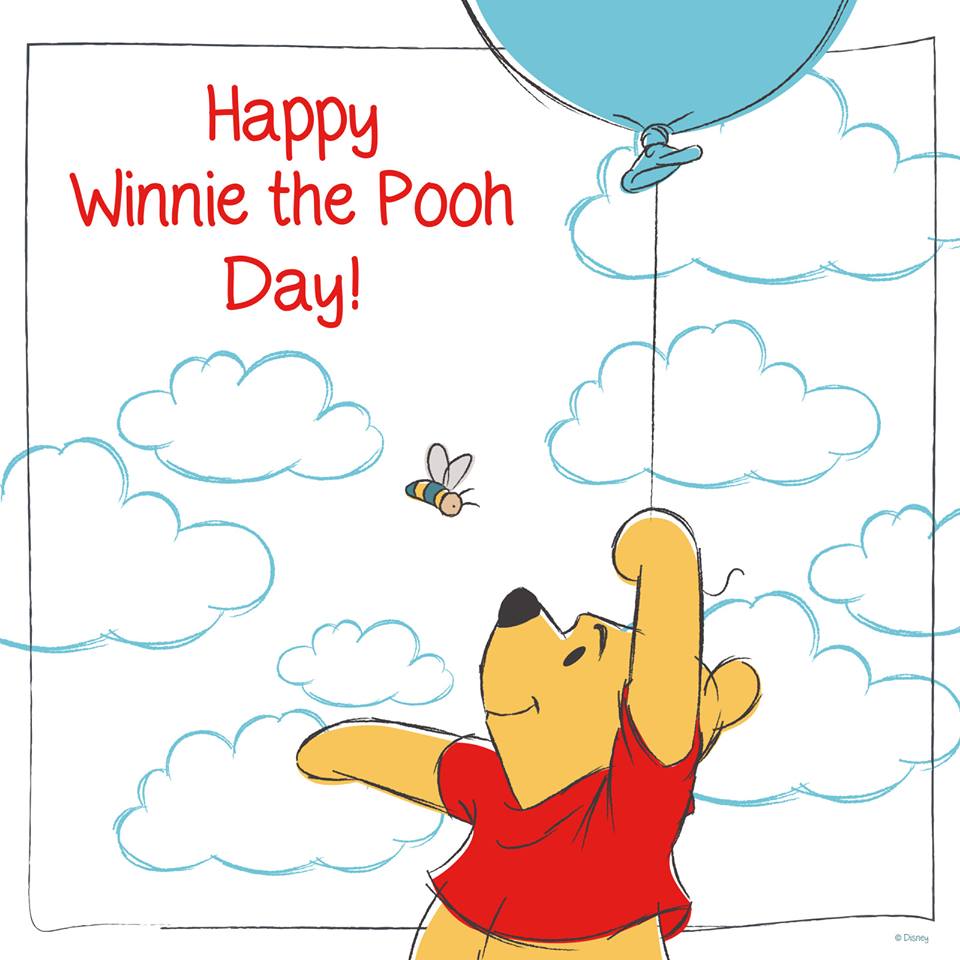 I’ll be posting another piece from my notebooks later, but I’ve just been informed – c/o my Facebook and Twitter feeds…that it’s Winnie-the-pooh day.

and being an ardent Ursinian (that’s a fan of the Great Bear) – I thought i’d share this as it popped up on my public feed…. Pooh and one of the bees from the honey tree 🙂

Given I’ve been entitled to doing something special for an hour in the day – I might just peruse my big book of Winnie the pooh stories – by AA Milne, and enjoy a little something sweet while i’m reading it…

Have a great day folks!

around the museum space

hearing the sounds around them

as they found their place

The colour returned – to their eyes

upon seeing my trolley – to my surprise

and hearing a colleague veterans tale

Stories were told as they wore the hats

and genuine interest grew from these cats

as enthusiasm blossomed around our bit

The teacher wanted to bottle it…

For as the veteran told his tale

the enthusiasm blossomed without fail

as a tale of the home front it was told.

This bit of the blog is going to be an on off review section.  Because , believe it or not – I actually like reading books as much as I like writing stuff

The first the Machine Gunners by Robert Westall – is set in World War II and tells the tale of a group of war souvenir hunters, who’s unofficial leader stumbles across a German Bomber crashed in the nearby woods – with the Machine Gun still intact…

A brilliant tale unfolds as the lad and his mates set out to aid the forces with dangerous and unexpected results.

The second War Horse by Michael Morpurgo – set at the outbreak of world war I , tells the tale of a young horse Joey, who is sold to the cavalry and sent to France, and Albert – his owner who goes to the battlefields of France in a mission to bring Joey back

Its a surprising tale – told by the horse itself and brings to life what happened to the animals sent to the front during warfare.

The book itself has been turned into a Theatre play and a Film by the film producer Steven Spielburg – well worth a read.