Reminiscence of a sandy beach on a greek island

Enjoying the sound of the sea

Lapping against the islands shore

As I take five, under the shade of a cool olive tree

Xpectations – none, just looking forward to the rest of the day 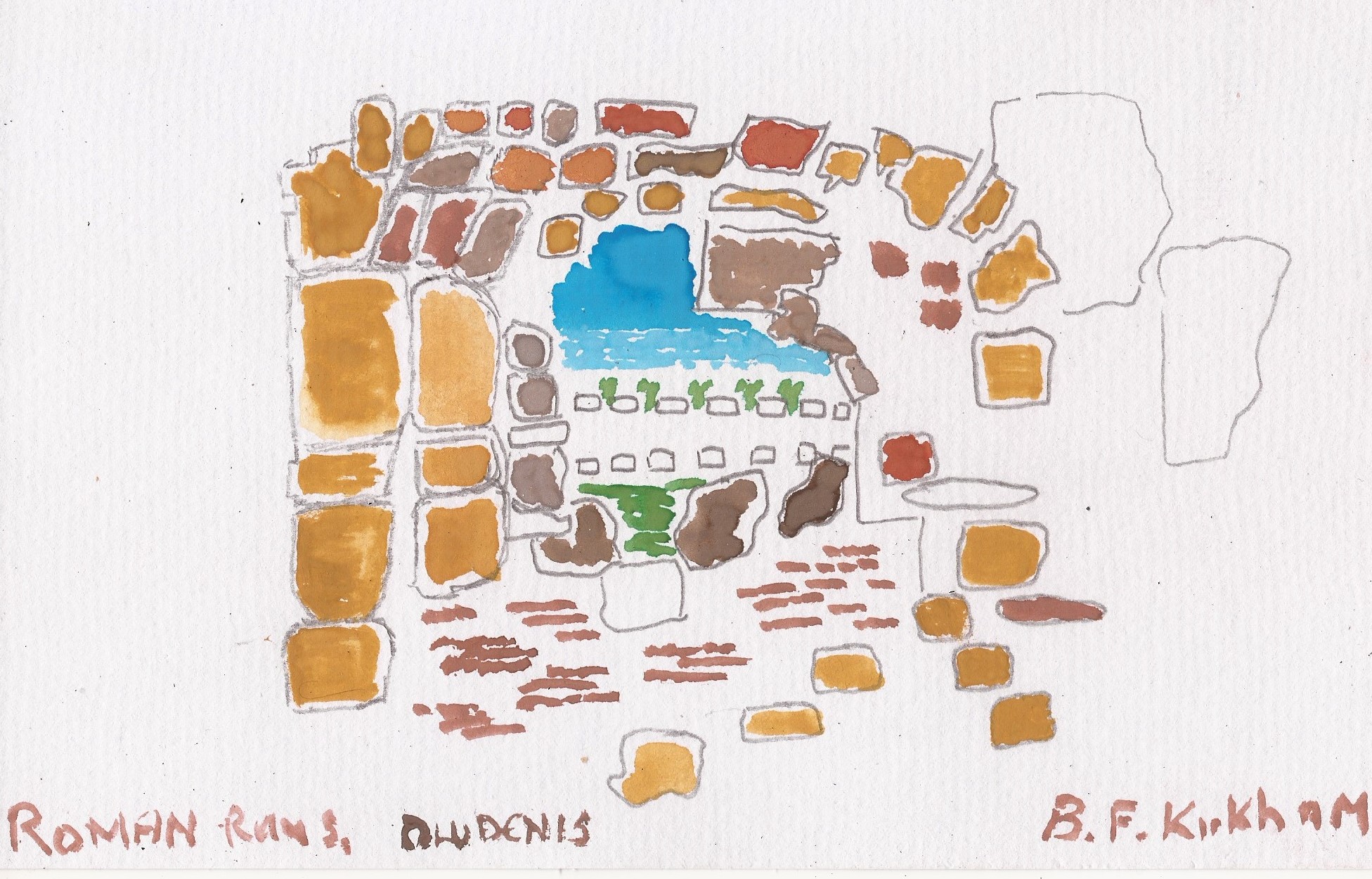 could it be chance or fate

every time I see this jewel of a colour

reminisences of holidays come flooding back

usually seen in the skies that met the sea

local buildings , in white were accented with it

each house with a roof door or wall in it

a perfect partner for the olive gardens set

next to the white sandy shoreline

I studied (for interest) geology at sixth-form briefly before I came to my senses and joined up for technology classes instead.  But I still have an appreciation for all things natural.

Maybe it’s the old scout in me.

Thing is – if you believe the scientists tale – The British Isles are two bits of land that broke off from its European sister when their mother, Pangea was cracking up.

I’d honestly like the tale formed by the creation story – where the various islands around the world were bits added by the creator (take your pick) to make it look pretty.

He let mother nature loose with the clay and she formed hills mountains and valleys – and it was so beautiful, the angels cried with joy, and made lakes in the crevices where the hills and valleys met.

and that’s how North-west England supposedly was given the Lake district.

The pic?  One of the lakes south of Penrith (Buttermere ? could be Coniston).  I’ve been camping by there with the Scout association in a place called Long-Marton, close to the town of Appleby-in-Westmoreland.  I’ve returned many times since, either camping or staying in a holiday park nearby Appleby in a place called Lowther.