Down, in the forest, in established wood

A sapling now stands where an acorn once stood

He sat on the floor of green in the park

And ran his own gauntlet during day and the dark

Avoiding squirrels and dogs that would bark

And soon he’ll grow tall, reaching up into the sky

And up to his branches the birds they will fly.

As birds fly back from the east to the west

To create a new home in the tree that’s the best.

This work originally appeared in the Community Newspaper – Ordsall Undercover.

A piece of poetry written on the park down the road by my home – enjoy.

As wheels pass on by the concrete forms,
the trees stand tall on the islands of green
basking in the warm midday sun.
Feathered friends pass on by,
as the trees reach up high
and branches sway in the breeze
as the wind cools the air
by a couple of degrees.

On the Square of Green are the veterans
with their woods and their jack,
Playing their bowls,
in defence or attack
Children make their way back home
its gone half past three
as they run through the park
on the way for their tea.

Another Park Piece : Enjoying the Greenery

In a part of the corridor, just by the stairs by the front door, lies a pair of Old Black Boots. It’s been quite a while since they have been walking. Their leather is worn from the passing of time and many a moorland excursion. Lakeland water now pools at the toes.But they still feel right. As if once put on, they could take their owner from their Salford home out to the hills of Perpignan and back again, covering miles along the way and without a mutter or moan.

Now, Rugby boots and training shoes might be fine for a sportsman at Old Trafford but they don’t cut it on the fields of the West Yorkshire Moors. If these boots could talk, the tales they would tell – of covering rocky paths once stepped by Roman Legionaries, of campfire ditties sung round old ancient stones, and of moonlight illuminating mugs of steaming hot Beef Tea.

They’d sit outside tents so the groundsheet stayed clean, observing the melodic snoring around them.  And leave their owner a morning surprise if they hadn’t been left under the flysheet. They would walk for miles as their owner crossed field and moor, praying that they would avoid the hidden cowpats. Of course they’d get cleaned on one day, just before parade, as the group amassed around a solitary flagpole.

And when they got home, they created a bit of a fuss. Left outside on the evening news on a step by the Garden lawn.  Local politicians now have the boots treadmarks of mud and clay imprinted on them.  But then again, wi’ these boots – they’ve no interest in politics – unless it’s rights to roam.  The bucket and wire brush look threatening, next to the bin.  But these boots know – you can scrub em till the cows come home – this mud sticks!

Where they’ll go next, is anyone’s guess. But for now – having had a ‘tidyup’ – they just sit on the varnished wooden shelf, looking quite a sight with dark brown Yorkshire mud entrapped in the soles. They look at themselves in the tall hallway mirror and think of the streams they’ve crossed and the moors they’ve run, the bracken broken for kindling and stiles climbed in fun. 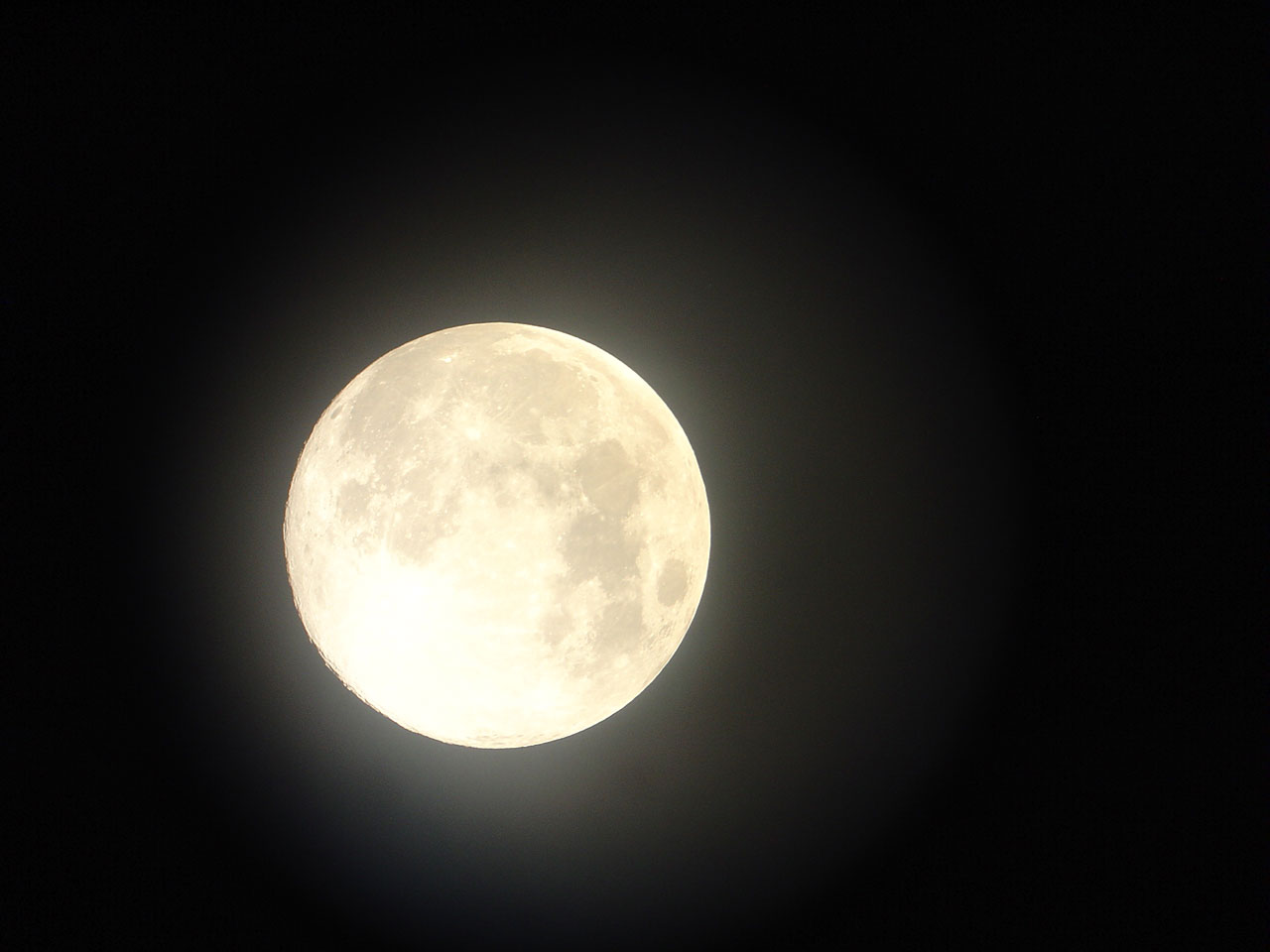 A Full Moon
Circular and Bright
appeared from behind the clouds
Last Night.

Fish leaped from their
waterside home,
to cast an eye
on the moons majestic dome

Wharfside still contains its ‘houses
but cottons been traded by song
Sea Shanties ? No, but sounds of the day
that play out all day long

Ordsall Hall still stands proud
Off Trafford and Ordsall Lane
A stones throw away, from where kids play
and the site of a redundant crane

Towers tall on waters edge,
where posh folk sip coffee on their ledge
apartments now – the latest scene
like the ones they knocked down – it seems obscene.