They landed while everyone slept

The banks of the canal

Awoken by the sound

Of a mighty drum

In a race to the finish

Oars moving as one

As dragons race head to head

For the glory of the win

On a path to the prize

Today I’ve been doing a spell of volunteering with Sale Harriers.

I’ve been marshalling the Great Manchester Run…its been wonderful watching the runners on the Old Trafford Stretch of the course passing Manchester Utd! The weekend began at the other side of the city with the Mini and Junior Run around the Etihad Campus (Sportcity) 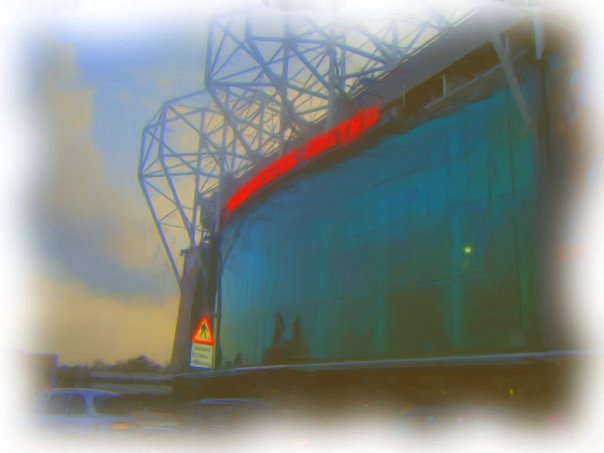 Even though they were hit by everything the Manchester weather could hit them with – We even had some Sun!!!   The race had its elite element with some of the worlds best long distance runners in the Elite Mens and Women’s races.  But it was watching the charity runners that did it for me.  Not at least, the runners running for Salford’s Brain and Spinal injury charity.  I could have sworn a pack of imperial stormtroopers passed me more than once 🙂  Hope the charity runners raised loads of cash for their chosen charities.

P.S.  I’ve read somewhere the runners were happy with their tee shirt this year – well, as a marshal i’m really happy with this years kit…a weatherproof jacket I can wear after the event without feeling like an advertisement board!