In response to the prompt Moon

Midnight brings this wonder into view
Over time it goes from full circle to crescent
On the earth it shines, like a needle piercing through
Night’s blanket

Man under the light of the moon
Over ground casts a large shadow, but
On the rising of the sun – his shadow disappears
Not to be seen till Nightfall

As pretty as you are

Real thing – you are not

Take it from me

If you were as you say you are – on the

I could see beyond your second hand sweetness

Choices – a hard thing to do, but

As hard as it is

Longing for the proper sweet stuff – would too much to take

An acrostic poem written to a Photo Challenge on Allpoetry.com

(played around a little with the photo in photoshop!) 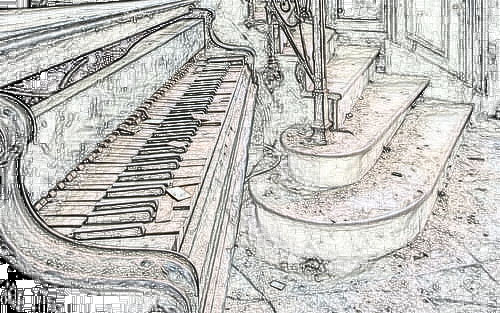 Sitting in a dusty hallway
The old grand master sits alone
Expecting someone to play him
In his time – he was a legend
Nobody could beat him for a tune
When his black and white keys played – people listened
As they waited in the lounge – waiting for their room
Years went by, the hotel closed, and he sits there alone

One of my character pieces – from the pages of allpoetry.com – about the forlorn chap above…enjoy.
We all went for a picnic
in the summery wood
they went for a bit of a ramble
and so here I am stood
The picnic sat there soggy
as down came the torrid rain
and grass and plants grew round me
would I see my driver again?
Silver birch now surrounds me
Moss and lichen my new coat
Greenery now my camouflage
home for badgers and stoats

Perhaps in time, they’ll find me

and give me some release

in twenty-thirty-forty months
I’ll be a museum piece!
Hidden by all this greenery
I need a bit of luck
Now looking after the wildlife
as I wait for the pick up truck

You know, it’s windy today!  It feels so cold!
Autumn’s leaves surround me in Red, Bronze and Gold,
and I stand here today, lofted high in the air…
on a city fathers’ head – Does anybody care?

I look out for the public, round the holes I can see
but those public around, are looking at me!
As I help change a noble to a lollipop man,
When they made me at the factory – was that the plan?

And people who elevated me, having taken their chance
round the statue they laugh, sing and dance.
As Important men from the city pass by with a stare
I balance on the statue in the cold air.

The skies are blue,

broken up in patches

The sun plays hide and seek

behind a building or a hill

and will keep on doing that, until

the clock turns 12 and its time for his bed

Shining reflective on my marbles and gold

Here I lie, on the sand

The helpless victim of a seaside thief

He grabbed me from my owner

whilst she was playing in the sea

and flew off to his hideout

for a moment or three

But the family of this Avian Con,

got too excited at his find.

Hopping around, in their nest,

with others of their kind

Feathers flew, and claws they scratched

and suddenly I found

Falling from a height, and with great speed

has left me in a bit of a muddle.

But the suns rays, make me quite colourful

as I sit here by this puddle

Occasionally, the stuff I write on the Allpoetry.com website and Foreward poetry websites gets published

This poem originally appeared as an entry for Poetry Rivals back in 2013…  Those who read it on the board liked it – so I polished it adding an additional verse (and a little intrigue) and placed in Allpoetry.com

Humpty dumpty was sat on a wall,
Humpty dumpty had a great fall.
When he fell, he cracked and looked a bit Mushed
Sources say – he may have been pushed!

Reports from the scene, say the Mad March Hare
pushed over poor Humpty as part of a dare!
But the Hatter says th’ Hare is innocent of th’crime
as they were having tea with Alice at th’time.

The Kings horses and men are all stood on guard,
By the scene of the crime, in the castle yard
Inspector Horner, or jack to his face
(the great nursery detective ace)
has been assigned to look after the case!

with his partner Jill,
and Brown bears three
Horner says th’case
will be solved by Tea!

So they’re starting today
and off in a rush
to see who gave Humpty
that horrible push!

Who committed this crime,
is anyone’s guess
but Horner and his team
will sort out the mess. 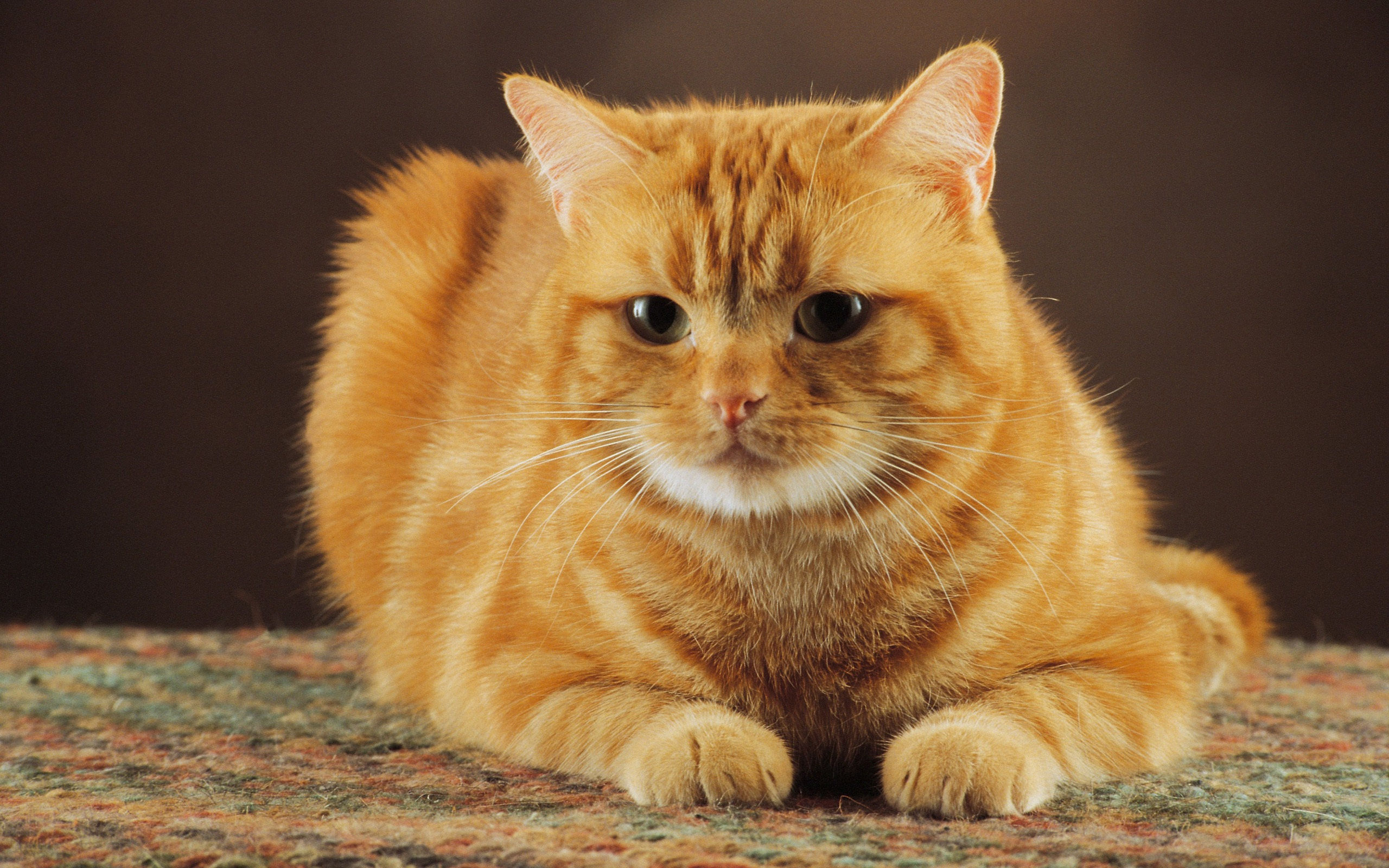 A tale of an Orange Tortoiseshell that lives in the street near my home in Salford – Artistic Licence has been used!

Marmalade, our Marmalade
he is a funny Orange cat
he scampers all around the house
and plays with this and that

On days he goes hunting in Gardens
on evenings he’ll explore
but you know, he wants your company
when he’s pawing at the door.

So, Marmalade – Dear Marmalade
Just where’d you want to be
digging on an island,
or swimming in the sea?

You fish in next doors garden
and jump on small feathered birds
You’ve been attacking local dogs in street
(or so thats what i’ve heard!)